The YMCA of Greater Houston offers a program to help cancer patients and survivors regain strength and vitality drained by lengthy treatment.

Their shared experiences fighting cancer serve to uplift one other through the rigors of recovery.

The Y underwrites the cost of the Livestrong program, so there is no cost to participants.

The sessions meet twice a week for an hour and 15 minutes.

YMCA wellness coaches work with each participant to craft the best fitness routine for his or her specific needs.

Space is limited to allow for a low instructor-to-participant ratio.

A place for healing

“We were in shock and just trying to figure out what we were going to do,” said Don McGowan of a phone call his wife Stephanie received after a routine mammogram. 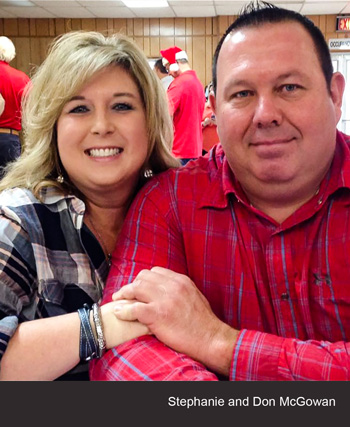 Stephanie learned her mammogram showed two tumors present in her left breast.  Her doctor recommended a biopsy. Results showed the presence of cancer cells. Stephanie was diagnosed with stage 2 invasive lobular carcinoma of the left breast. The cancer, which had begun in the milk-producing glands, had spread into surrounding breast tissue.

Don, a senior project manager for Public Works Transportation and Drainage Operations, was overcome with emotions from his wife’s diagnosis.

“It was very frightening,” Don said. “She had no symptoms at all.”

Although devastating, breast cancer diagnosis among women is a reality. In 2019, the American Cancer Society estimates more than 250,000 women will be newly diagnosed with breast cancer.

To broaden the scope of care for its cancer patients, Kelsey-Seybold expanded its Cancer Center four years ago. The 30,000-square-foot wing is located at its Berthelsen Main Campus in West University. The dedicated space houses a radiation therapy center, a PET CT suite, an expanded area for hematology and oncology, and an expanded infusion center.

“Since the expansion of our Cancer Center in 2015, Kelsey-Seybold has been able to significantly grow the types of treatment options available on-site for our patients in the Houston area.

These now include state-of-the art radiation therapy and radiosurgery with Varian True Beam and The Edge, as well as increased access to infusion therapy and cancer care,” said Dr. Tejash Patel, chief of hematology and oncology at Kelsey-Seybold Clinic.

“This certification from QOPI highlights our commitment to excellence and our mission to provide our patients quality cancer care that meets or exceeds national quality measures.”

Stephanie believes the center is helping patients like her get through a life-changing diagnosis.

“With Kelsey, when I go to the doctors and talk to the nurses and assistants, I just ask them all kinds of questions and they have just been very informative,” Stephanie said. “They are always willing to stay as long as needed in there as we’re talking to them during appointments.”

After her initial diagnosis, Stephanie visited the center to meet with doctors and discuss her treatment plan. Patel recommended a double mastectomy due to the continued risk of cancer developing in her right breast. Stephanie, whose mother died of breast cancer in 1996, ultimately decided to have both breasts removed.

“My husband and I talked about it. It was not an easy decision because why do both if not needed,” said Stephanie, who originally didn’t want to have the double mastectomy if cancer was only present in one breast.

“But then the fear of the possibility of it coming to the other one and spreading would always be in the back if my mind. So I made the choice to do both and do the double mastectomy.”

The decision has had its challenges.

“I didn’t realize how hard of an experience it would be,” Stephanie said. “My husband has been my rock through everything.” 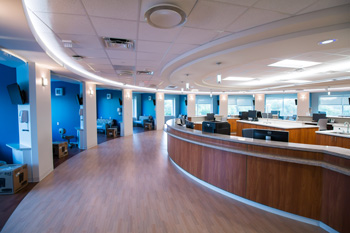 “Sometimes a lot if it is just being beside her, holding her hand,” said Don, who worked up until the day of her surgery.

In the weeks after her surgery, Stephanie would travel to the Main and Clear Lake campuses two to three times a week for follow-up visits with Patel and Dr. Jamal Bullock, a plastic surgeon who would work on her breast reconstruction.

“Dr. Patel was very informative,” Stephanie said. “That was really beneficial. I was so fearful of putting my trust in one person on what was going to happen. He laid it out for us and was willing to spend the time.”

Six weeks after her surgery, Stephanie began daily radiation treatments at the center.

“Everybody has been so good there,” she said. “All the radiologists and nurses are good people and they are really concerned if you’re OK.”

Stephanie, who returned to work in April while still receiving radiation treatments, will begin the process of breast reconstruction surgery next year. 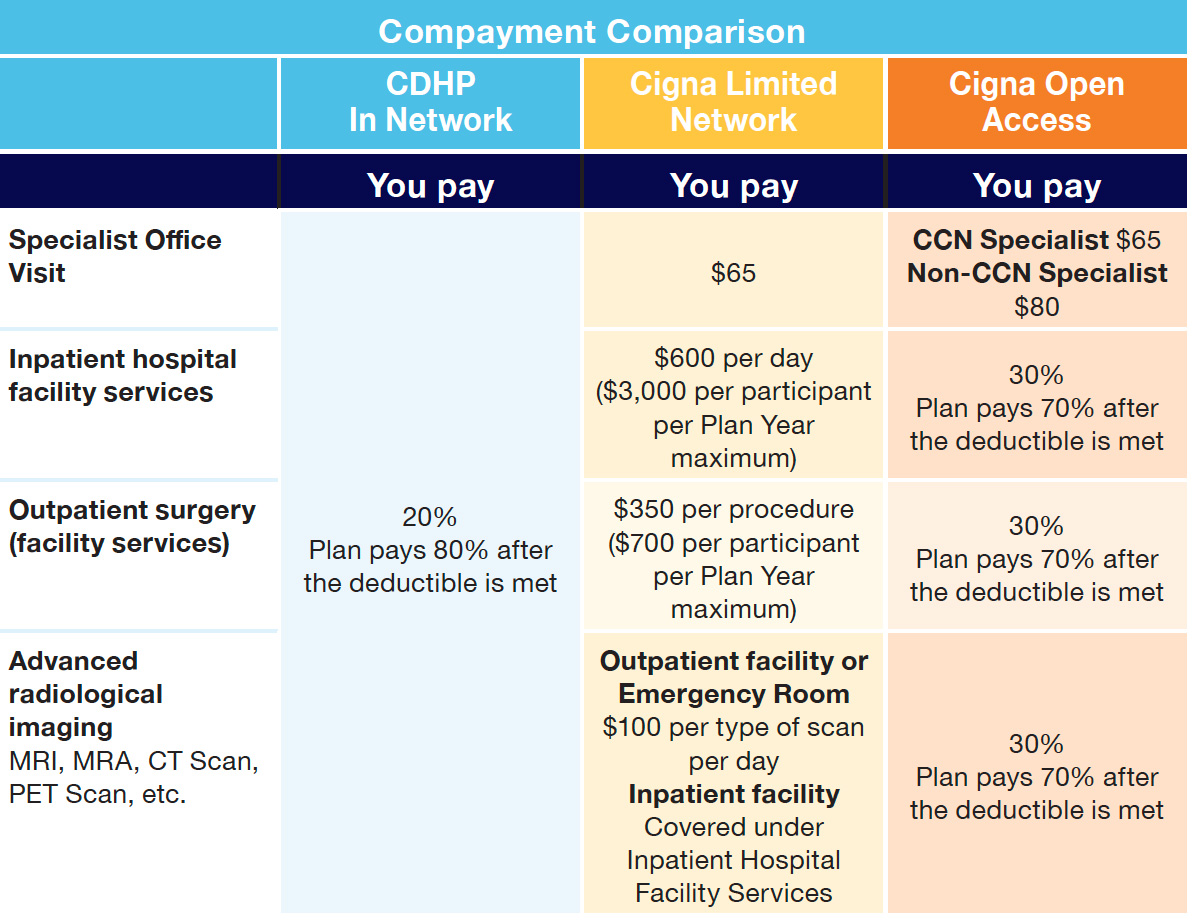