Just so you know archive 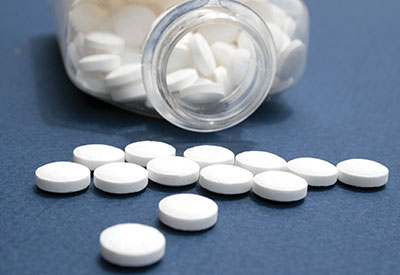 If you take aspirin daily to reduce the risk of stroke and heart attack, you are not alone. About 60 million people nationwide do.

Aspirin has been shown to reduce stroke and heart attack risk for some people by changing the properties of their platelets — those sticky, gelatinous disc-shaped fragments of cells that help repair damaged blood vessels. Low doses of aspirin make the platelets less sticky and thus less likely to form clots.

But the National Institutes of Health says aspirin appears to offer little or no protection for 10 to 30 percent of those who take it. An NIH-funded team at the Duke University Medical Center has discovered a set of blood markers they hope to use to predict who will benefit from aspirin therapy and who will not (that is, their platelets were still sticky despite taking aspirin).

Researchers plan to expand their studies to develop a commercial blood test to identify nonresponders, another example of how studying gene activity can lead to personalized medicine. 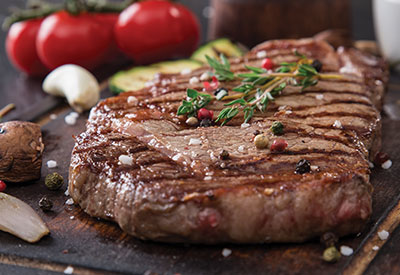 Serving healthy meals on a budget can be challenging. Some people save money by reducing or eliminating meat from their weekly menus. But meatless meals can be good for your health, not just your budget.

Meatless meals are built around vegetables, beans and grains. This can save money, since meat tends to be more expensive. A plant-based diet that emphasizes fruits and vegetables, grains, beans and legumes, and nuts is also rich in fiber, vitamins and other nutrients.

Mayo Clinic researchers cited a National Cancer Institute study of 500,000 people that found those who ate 4 ounces of red meat or more daily were 30 percent more likely to have died of any cause during a 10-year period than were those who consumed less. Sausage, luncheon meats and other processed meats also increased the risk. Those who ate mostly poultry or fish had a lower risk of death.

So-called “flexitarians” embrace a healthy dietary balance of mainly plant-based foods with modest amounts of meat, poultry and fish. That has been shown to reduce the risk of heart disease and other chronic conditions. 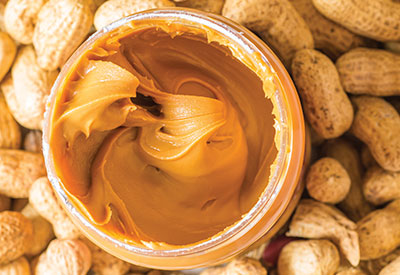 Some people keep peanut butter handy as a quick snack at work. Well and good, but that raises the question of how it affects your midsection. Although some have suggested that peanut butter can help lose weight, the short answer to whether it is slimming is no.

The good news, however, is that in moderation peanut butter can be a healthy way to keep from adding pounds. Researchers in Spain found that men who eat about three and a half tablespoons of nut butter twice a week are 40 percent less likely to be overweight or obese than those who don’t.

So, if you want a good, healthy snack, peanut butter is a good source of healthy unsaturated fats and protein. Those nutrients are highly satisfying and help regulate blood sugar, which reduces cravings. But if you’re interested in a spread that melts the inches, keep looking — and good luck.