Benefits Pulse is looking for a few good writers to contribute to our publication.

We are seeking guest writers to explore topics related to retiree health and wellness.

I retired too early 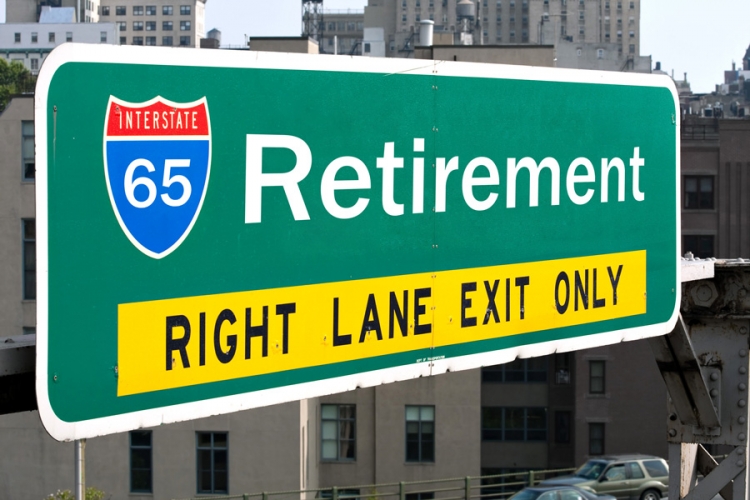 Michael Jozwiak persevered through multiple crises at the same time as he left his job with the city. He describes his ordeal as a cautionary tale.

I  retired too early. My decision was pressured by a crisis. That led to other choices — some bad, some good. But all of these originated with my decision to take early retirement.

My partner had a serious accident at home and died two months later. I spent those months in hospital visits and imagining a hundred “what if?” scenarios.

Retirement offered a convenient escape to deal with those “what ifs,” when and if they occurred. Bad choice. My health was good. I liked my job, and money wasn’t a looming problem due to serious planning ahead. But I could have, should have, stayed at the city for another two to four years.

A flood of crises

Psychologists mark a major life crisis as an extremely stressful event — the death of a dear one, financial downturns, job loss, relocating, divorce, and retirements are examples.

For a time, personal crises seemed to come in rapid succession for me. After my partner died (crisis No. 1), I immediately retired (crisis No. 2), then faced expenses alone that we had previously shared (crisis No. 3). Too young for Medicare, I added the burden of health insurance (crisis No. 4). Finally, I decided to sell the house, buy a condo in Galveston and move (crisis No. 5).

All this happened within about a year. Luckily, friends supported me and I kept a level head; I did not panic, cry, or languish in pity.

This flood of crises could have been debilitating. Instead, I took control and made sound choices.

I started in PWE at age 45. Other than getting a decent job, security and benefits topped my list of job requirements, not a top salary. (After all, it was the city.) My initial retirement “magic number” was 70 — age plus seniority — but I missed that by less than six months when the budget ax raised it to 75.

Then, good news: I had a great opportunity to buy into Pension Plan A, which I did immediately. I enrolled in DROP when I hit the 75 magic number and accumulated about four years of pension savings while continuing to work. The optional 457 Plan, an equivalent of a 401K for public employees, provided another great independent investment opportunity.

If I learned anything, it was to not get pressured by a crisis. Maximize retirement plans and evaluate options.

Things worked out OK for me. But it could have been better had I continued working. I reacted too quickly, did not take a deep breath and seek out advice from friends and professionals.

Even if retirement is years away, look at available financial options. Take a lesson from me and don’t repeat my mistakes. It will pay off.